Strother Law Offices, PLC is sophisticated representation for all your legal needs. 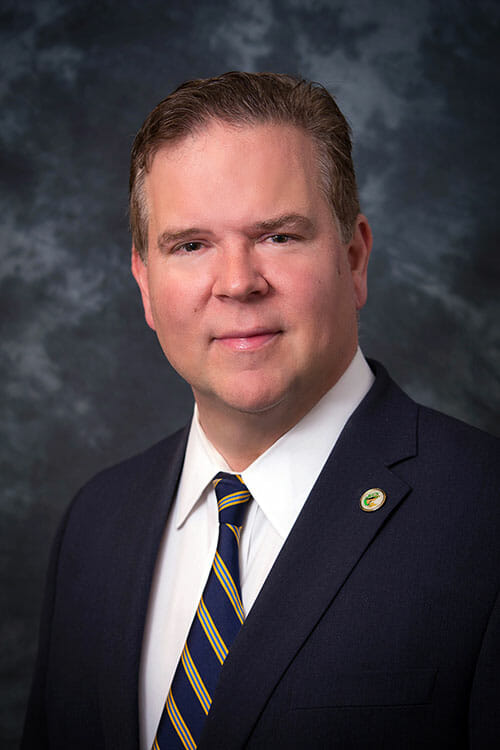 Mr. Strother has extensive experience with complex litigation. His litigation experience has been acquired in administrative tribunals, and federal and state trial and appellate courts, including the Virginia Supreme Court and the U.S. Court for Appeals for the 4th Circuit. Mr. Strother is also duly admitted and qualified as an Attorney and Counselor of the Supreme Court of the United States.

As lead counsel in three land use cases before the Virginia Supreme Court, Mr. Strother successfully represented the interests of clients in complex land use litigation. He handles a wide variety of land use and zoning transactions and has successfully represented clients before the Board of Supervisors and Board of Zoning Appeals in multiple jurisdictions in the Commonwealth.

Mr. Strother also serves as general counsel to many Virginia farm wineries. He has been instrumental in the development of legislation to promote the economic viability of the Virginia Wine Industry, including drafting legislation, testifying before General Assembly committees and serving as a participant of the Secretary of Agriculture and Forestry’s Virginia Wine Industry Study Group. He has also successfully represented clients before the Virginia Alcoholic Beverage Control Board on numerous occasions.

Mr. Strother was lead counsel in JP v. Hanover Co., 447 F. Supp. 2d 553 (2006), a landmark case involving special education law. In addition, the Thirteenth Judicial District Juvenile and Domestic Relations District Court for the City of Richmond selected Mr. Strother as a member of an elite team of attorneys who provide the court with expertise in the area of special education law generally and more specifically as counsel to many young people who participate in the City of Richmond Juvenile Drug Court Program. Mr. Strother served in this capacity from 2003 to 2007. He also served as the representative for the private bar as a member of the Strategic Planning Team for the Richmond Juvenile and Domestic Court to develop long term strategies for procedural consistency in the courts, which includes addressing the educational needs of Richmond’s disadvantaged youth.

Mr. Strother has been published and has lectured in numerous areas of the law.